Modern Day Babylon are officially returning this month! Their new album “The Ocean Atlas” will be released independently on August 31st. This Czech Republic instrumental three-piece has been working hard since the release of their debut “Travelers” to bring something new and exciting.

They’ve been releasing a series of studio videos but the first, solid musical evidence has just arrived! Modern Day Babylon just unveiled the single “Illusion” along with the beautiful artwork for “The Ocean Atlas”. You can see all of this down below. Prepare yourselves for much, much more! 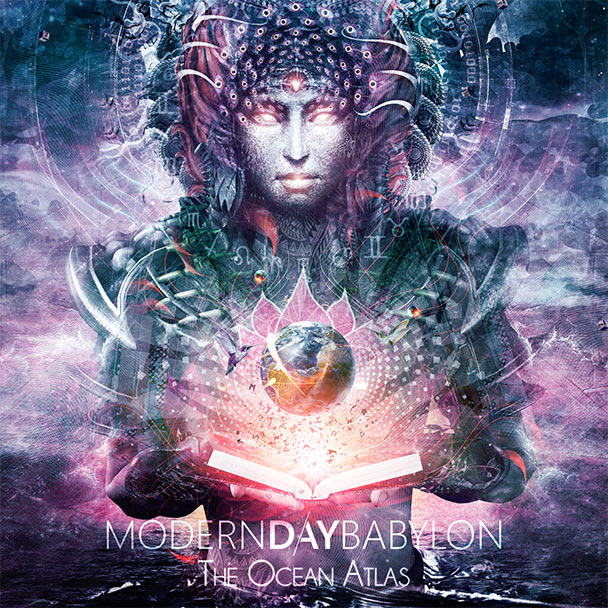