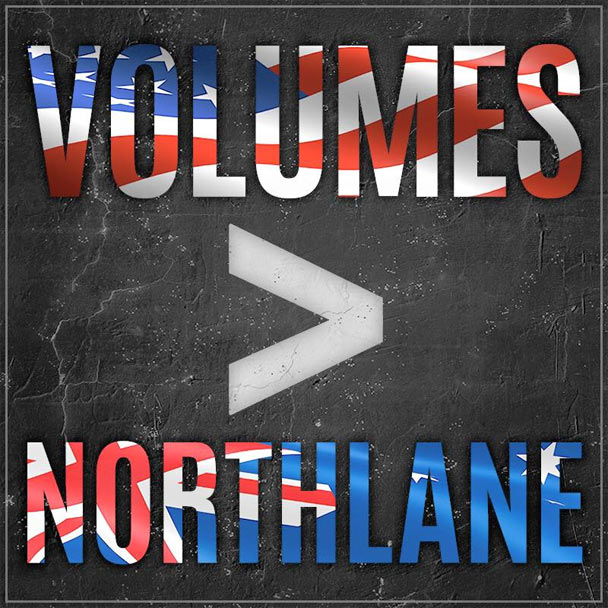 There’s a supposed “beef” amongst djent bands Northlane and Volumes. The feud started up when the bands began throwing shots back and forth on twitter this weekend. Consequently, a lot of people started choosing sides or staring on in amusement.

@Volumesband would be an honorable title but we have one singer, who can also sing. And one less backing track that can play guitar

There’s, most likely, little to no legitimacy to this feud that’s continued in a number of ways (reference the picture up top). It’s rather likely a publicity stunt to throw both bands into the spotlight (as it has worked for many rappers) and to promote the bands upcoming tour together (reference the flyer just below). 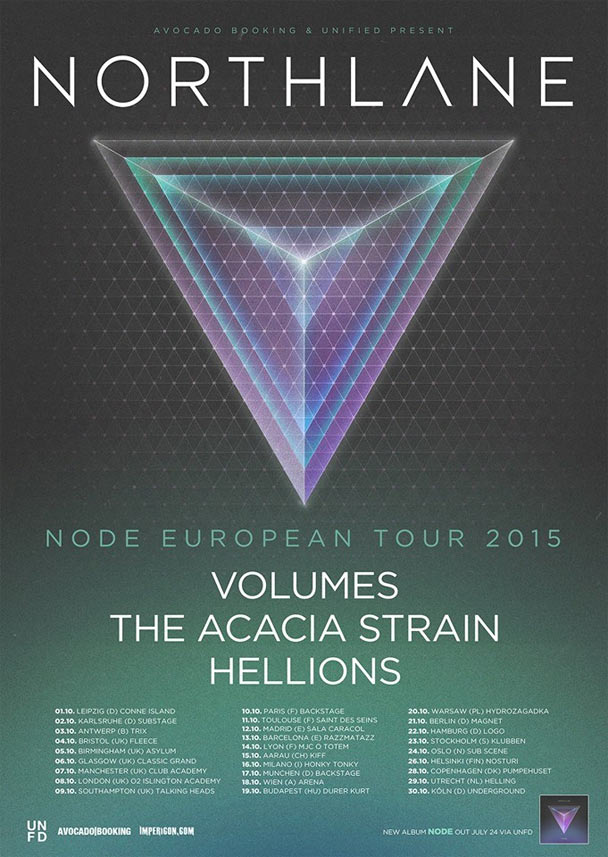