Parkway Drive have just released arguably one of their most ambitious music videos to date. This comes in the form of an all new song called “Crushed” – or you can listen along and get “crushed by the fists of god.” The video is visually and conceptually compelling, providing waves of interesting imagery and action. The song itself is actually pretty great, bringing Rage Against The Machine and Slipknot vibes along with the traditional Parkway Drive sound. You can check it out down under.

This move was made in support of the band’s upcoming album, “IRE”. Currently, the LP is set for a September 25th release through their long running label Epitaph Records. Pre-orders are available HERE. 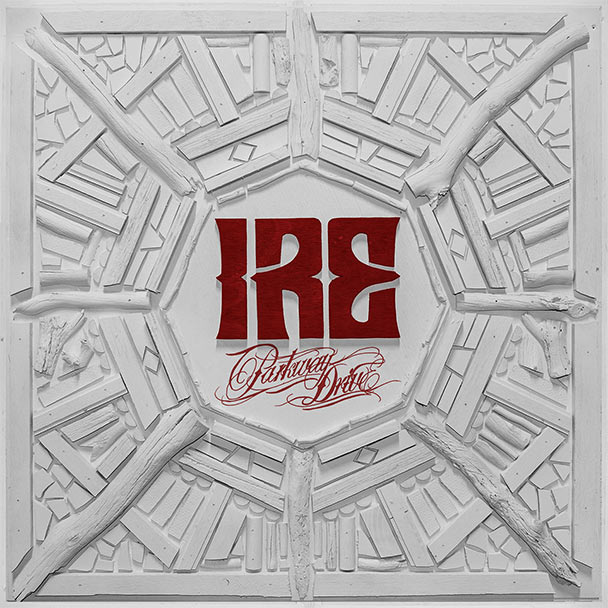