Reflections are currently gearing up to release an all new album called “The Color Clear”. This effort is set to see the light of day on September 18th (exactly one month from now) through Good Fight Music/eOne Music. For those of you looking to support the band in this endeavor, pre-orders are now available RIGHT HERE.

In promotion of this, Reflections have just released the album’s first single / music video. The track has been dubbed “Actias Luna” and the band had the following to say:

“We chose this track because we feel that it shows our true sound and direction—a sound that was found while writing ‘The Fantasy Effect‘ and lost in the midst of writing and recording our album ‘Exi(s)t‘. For those who were expecting something a bit different sounding from us, rest easy knowing that our new album goes through stages. There really is something for everyone.”

Also, be on the lookout for the band’s upcoming tour with Toothgrinder, Yuth Forever, and Exalt. You can learn more about that by CLICKING HERE. 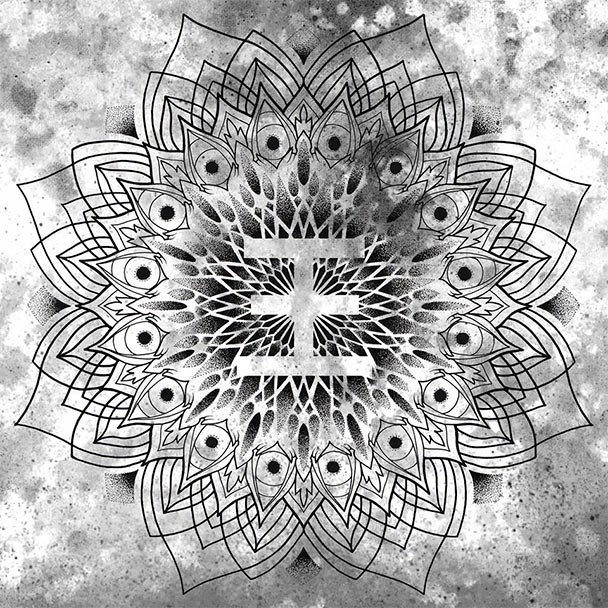