The masters of instrumental progressive metal, Scale The Summit, will release their fifth album, quite literally dubbed as “V,” worldwide on September 18. In support of this effort, the band has done all sorts of teasing an prodding to get the fans stirred up.

The latest taste of “V” comes in the form of the single “Kestral”. You can have a listen down below and see what the band had to say here:

“Kestrel is a really exciting part of the album for us, as it brings out the band’s softest moments and most intense moments all in the same song. Each instrument slowly builds on one another and keeps escalating toward some serious energy. It’s a dynamic shift unlike anything we’ve really done before. We’re super excited to play this one live!” 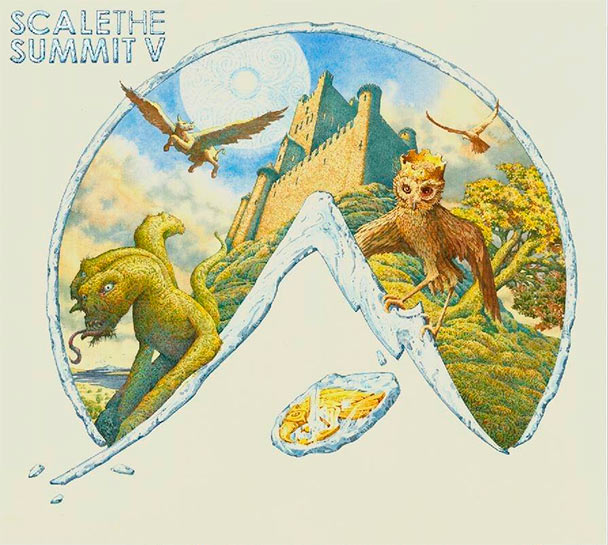