No, that’s not drum & bass as in the electronic music. That’s literally respective playthroughs from Shokran’s drummer and bassist. Both members ripped through the band’s latest single “Creatures From the Mud”. You can check the video evidence down below.

This was all done in support of the band’s upcoming album “Exodus”. The LP is slated to come out next month on the 18th… Be on the lookout for more…

And just as a bonus, check out our stream of the band’s debut album, “Supreme Truth”. It just hit 300,000+ views on YouTube! 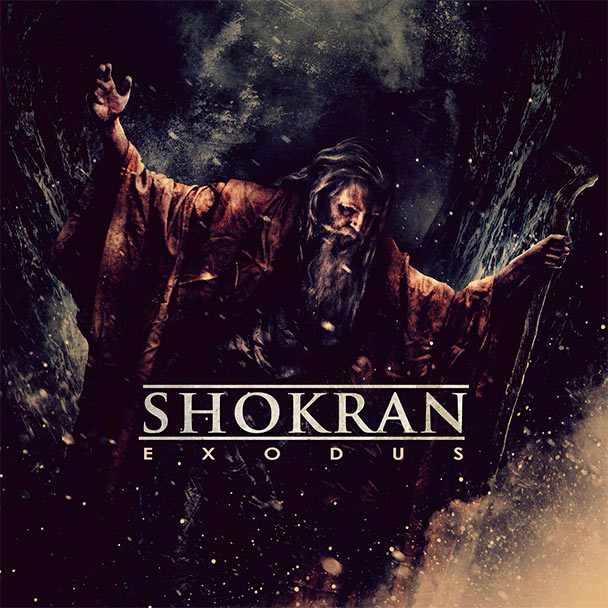