Skyharbor “Out Of Time” Single

There have been several changes with Skyharbor of late. Vocalist Daniel Tompkins (TesseracT) and drummer Anup Sastry (now of Monumnets) have both made an exit from the lineup. In their wake, vocalist Eric Emery and drummer Aditya Ashok have stepped in. Together with Keshav Dhar, Devesh Dayal, and Krishna Jhaveri, they’ve been brewing up some all new Skyharbor music!

The first musical evidence of this has just arrived in the form of an all new track, “Out of Time”. You can have a listen to the single and see what founding member Keshav Dhar had to say down below:

“‘Out of Time‘ marks the start of a very exciting and challenging phase for us as a band. As we have done from the beginning, with each release we love to explore a different facet of our music, and add that to the core musical values that define us – emotion, intensity and groove. Aditya and Eric have brought a whole new perspective to our songwriting, and we’re so excited to move into the future and create something special with this next album. We are exploring some unfamiliar yet exciting sounds, but staying 100% true to what makes Skyharbor what it is.” 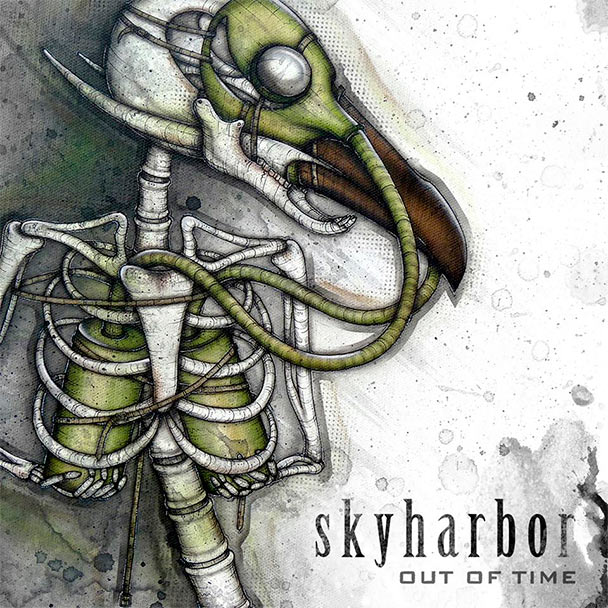