The Afterimage are taking the next step in their promising career. They’ve just signed with Tragic Hero records with promise of a debut full-length album. The LP will be known as “Lumière” with an August 28th release date. Pre-orders are now available RIGHT HERE.

Vocalist Kyle Anderson had the following to say of the band’s new music, “We started as a project that showcased technicality and precision at the heavier end of the musical spectrum. Now we’re primarily focused on creating the most captivating songs, with heavy passages used merely as one of a number of dynamics.”

In other Afterimage news, the band will soon be touring with ERRA, Polyphia, and Invent, Animate. You can look over the spread of dates by CLICKING HERE. 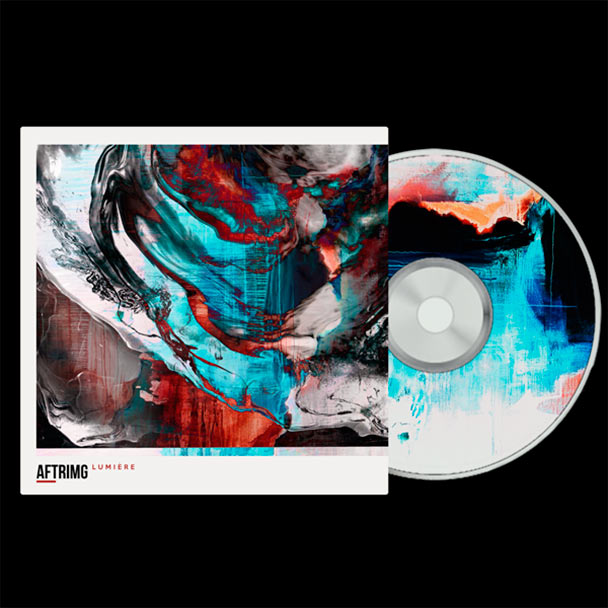