The Black Dahlia Murder have just released an all new song through Hightimes. Give a listen to “Threat Level Number Three” and enjoy the extremity of their new release, “Abysmal”. The album will officially be released on September 18th through Metal Blade Records. Here’s the press release:

It’s very common knowledge that the members of The Black Dahlia Murder had a fond appreciation of the cannabis culture, but front-man Trevor Strnad now gives us all a very in-depth look into his favorite strains, best culture spots around the world and why green is good. Also, while you are reading this you can have the band’s vicious new track, “Threat Level Number Three,” as your soundtrack, since it’s also streaming now exclusively on Hightimes site. The song is off the band’s new full-length album Abysmal, which comes out on September 18th on Metal Blade Records. 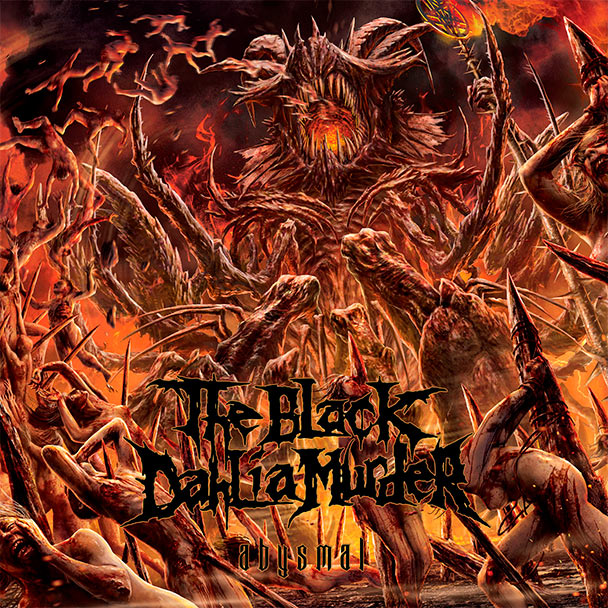