Reality Field, the first album release from Brazilian Progressive Instrumental band Sigma Project was released on September 15th on all media outlets, including their own Bandcamp channel.

Seven songs are in the album, which include their previous released EP’s re-recorded plus a brand new (17:12) long song composed by all the members called “The Course of All There Is”. That 17+ minute epic is exactly what brings us here today. We’ve teamed up with Sigma Project to stream that masterpiece right here on The Circle Pit. Press that “play” button and enjoy the wonders before you!

Sigma Project started back in 2011 as an idea from Vitor Mancini (Guitars) and Raphael Rodrigues (Bass), then later Neemias Teixeira (Keyboards) and Marco Bicca (Drums) joined the project.

Orchestral arrangements were done by the great Michał Mierzejewski (Symphonic Theater of Dreams, Jordan Rudess, Flying Colors). All the artwork and graphics were done by Raphael Rodrigues. Currently, the album can also be streamed on youtube. The album was recorded in Brazil at Midiwave studios except for drums which were recorded in San Francisco, CA where the drummer currently resides at. Everything was produced, mixed and mastered by Vitor Mancini and Neemias Teixeira.

Pre-orders are also available for those who want a physical copy of the album and right now you can email them at [email protected] if you are interested. 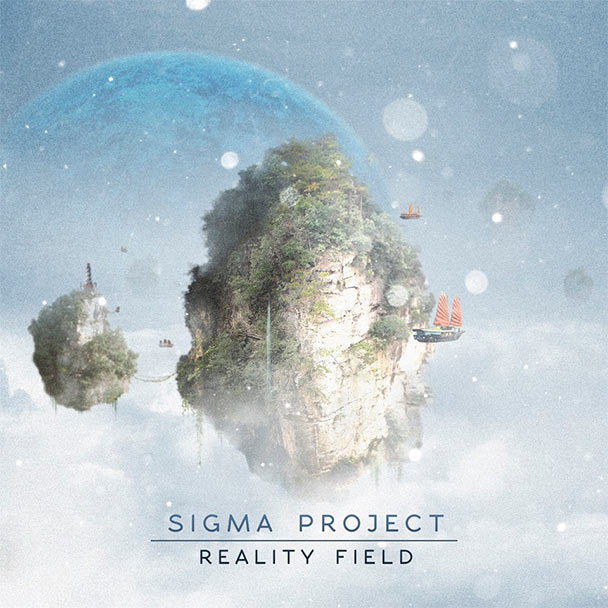