Here’s an up and coming band from Atlanta, Georgia. As Animals Eat My Insides play a brand of modern metalcore music that might get stuck in the head. This shows from their debut album “Devoured” which came out on the tail end of last year.

This week, the band is releasing a music video and tribute to their late friend Matt Sinchak, who had committed suicide – R.I.P.

They were all very young when this happened and it has left an obvious impact on the community. As such, this effort has been titled “Sinchak’s Song” with a video depicting the events surrounding that dark time. You can watch it down below.

The album “Devoured” is now available for a “name your price” download from the official As Animals Eat My Insides Bandcamp. Give them a go and see what you think. 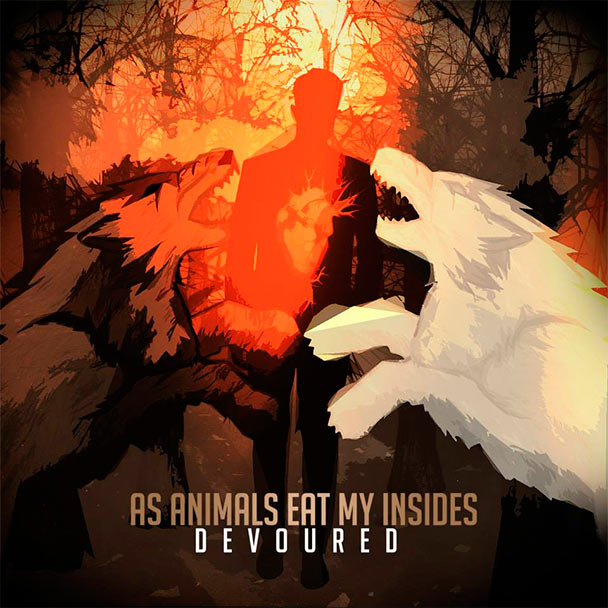