Assemble the Chariots is not your typical Verb the Noun group. This summer’s punishing delivery, “World Architects”, quickly dispels any fear of generic mediocrity, even if it’s just from the artwork at first glance. As the title suggests, the three-track collection takes a bit of an aliencore approach lyrically, which matches perfectly with its orchestral Born of Osiris vibes. Being Scandinavian of course demands at least some black metal influence, however, so fully describing their genre might go something like “blackened progressive alien-deathcore” *nerd glasses*.

That being said, deathcore can never get enough fresh air these days, and this here Finnish five-piece offers plenty given such a short runtime. Monster vocals convey a monster planet builder’s mind as he single-handedly alters a civilization’s fate in its creation and destruction. The usual heaviness in breakdowns and blastbeats appears in spades, but thrown together with chilling solos and ethereal leads in general the listener is transported to other worlds, in more ways than one. 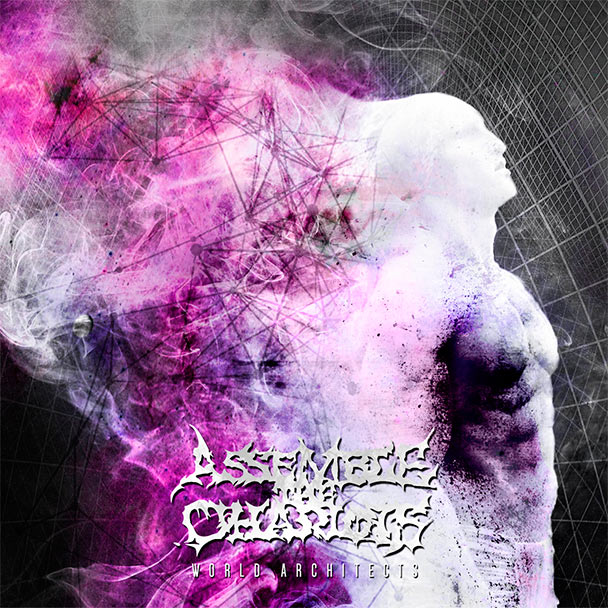