Brainswitch “And The World Will Sleep” Album Stream

Brainswitch is a 5-piece alternative-metal band coming from Mostar, Bosnia and Herzegovina. The specific sound of this band is based on elements that go all the way from mystic soundscapes, grunge harmonies and stoner rock elements to post metal atmospheres.

The band’s debut album “And The World Will Sleep” was released in May, 2015 by Nocturne Media label and contains 12 songs.

“And The World Will Sleep” gained favorable reviews among music critics. With total duration of 70 minutes, songs are characterized with psychedelic melancholy, colored with energetic riffs and lyrically morbid and abstract visions, which gives the full picture of this anamorphic journey.

The first music video from the album, for the song “Silver”, was just released.

And the World Will Sleep is available on digital services (DEEZER, SPOTIFY, GOOGLE PLAY, RDIO) 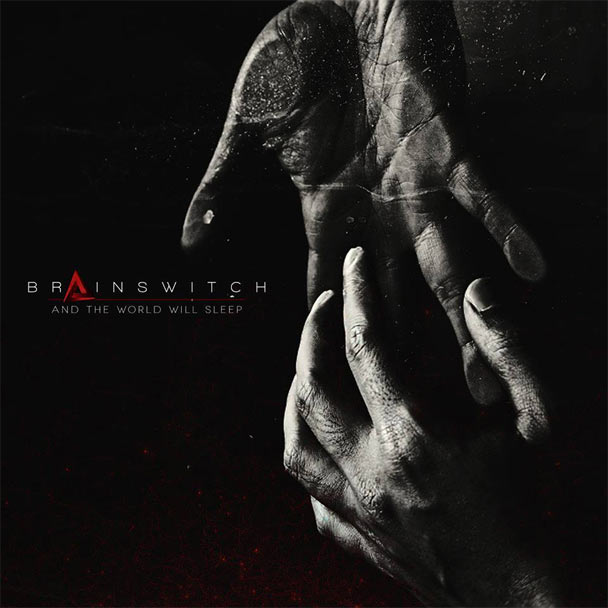