While not scheduled to be released for another week (September 18th release date), Crossfaith are letting you listen to the entirety of their new album right now! “Xeno” is online and streaming through the band’s official YouTube account to the joy of many worldwide. Have a listen to the Josh Wilbur (Lamb of God, Gojira, Killer Be Killed) produced effort and enjoy the fruits of Japan’s premiere metal band.

We also had a chance to speak with the band recently. Watch the interview below to hear about the band’s take on the new album and much more! 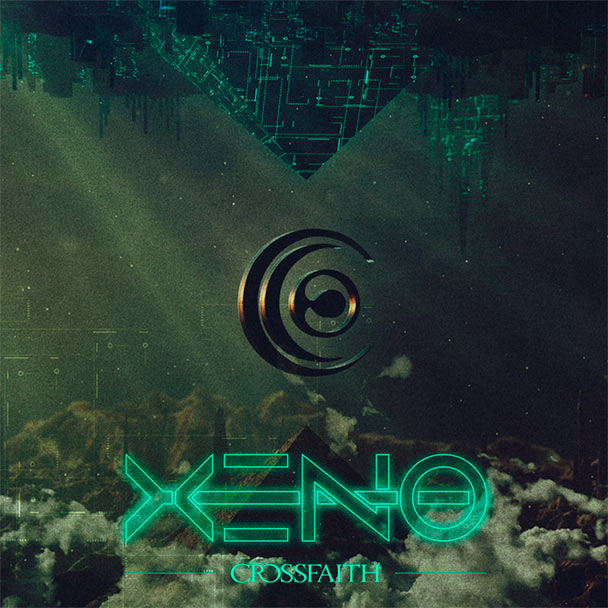