In anticipation of the upcoming album release of “New Bermuda”, Deafheaven have opted to stream the monster a week early. This is being done through none other than NPR. Give it a go.

The album was recorded at 25th Street Recording in Oakland, California and The Atomic Garden Recording Studio in East Palo Alto, California, respectively. This will be the bands first release through ANTI-, a label closely related to Epitaph Records. It’s to for release on October 2nd. 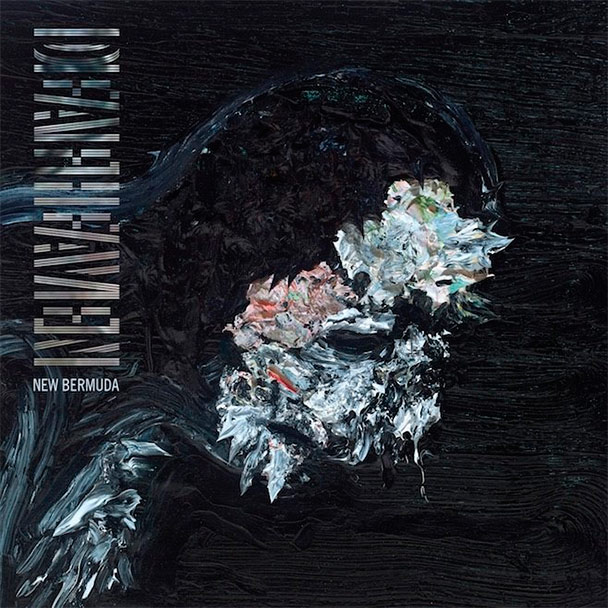