LA Hardcore / Metal band Twitching Tongues are currently building towards the release of their new album “Disharmony”. It’s set for an October 30th release through Metal Blade Records. But that’s not all the news coming from their camp…

The band just announced their new guitarist and it’s an exciting proposal. The new man for the job will be former Hatebreed Guitarist Sean Martin. Hype!

Martin amicably split with Hatebreed in 2009 and joins Twitching Tongues as they prepare for the release of their upcoming, third studio album, Disharmony, which will be released on October 30th via Metal Blade Records.

“The addition of Sean to Twitching Tongues is absolutely fucking insane to us,” says Colin. “He is someone Taylor and I have looked up to and respected musically for over a decade. For two kids from Connecticut, this is as good as it gets.”

“I’m excited to say that I’ll be playing guitar for Twitching Tongues in support of their new album, Disharmony,” adds Martin. “I’m looking forward to getting back on the road to do what I was born to do… summon the riff. See you all soon.” 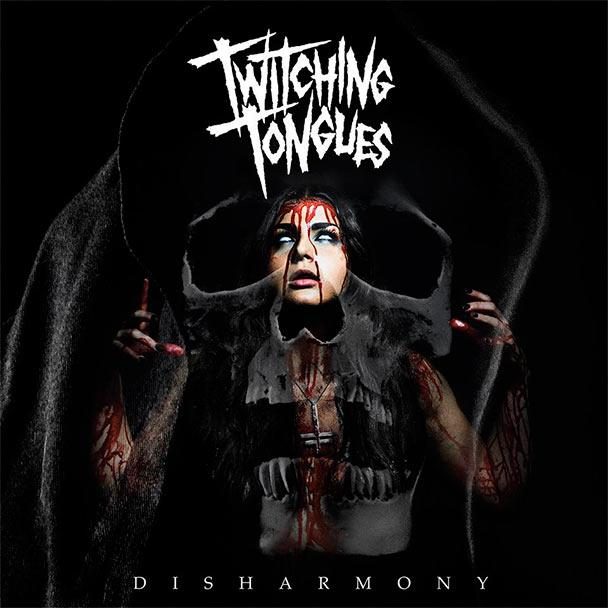