Here’s quite a collaboration for your ears! Ex-Megadeth guitarist and supreme shredder Marty Friedman teamed up with an awesome cast of musicians to bring you a new song “Jasmine Cyanide” – available on the deluxe edition of his album “Inferno”. The collaborating musicians are TesseracT’s Daniel Tompkins, Skyharbor’s Keshav Dhar, Monuments’ Anup Sastry (all three of which were involved with Skyharbor) and Danko Jones.

A lyric video has been released as a testament to this effort. Go ahead and check it out for some truly awesome music. And, as usual, if you enjoy the music – show some support! 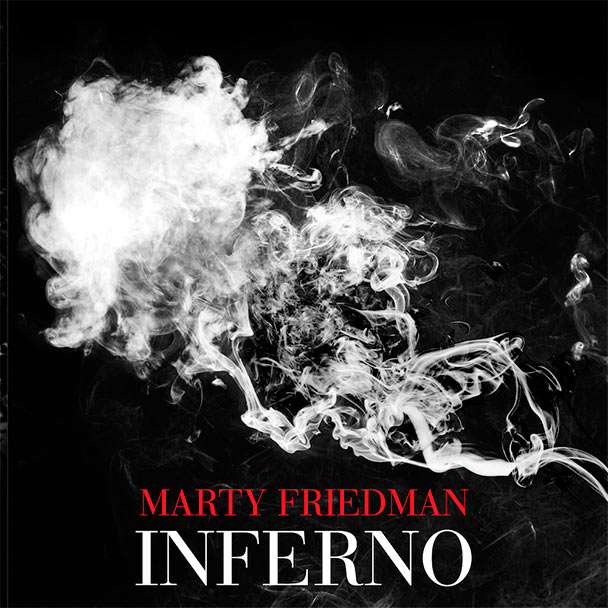