Obviously, something significant is happening over in camp Megadeth. Dave Mustaine n’ friends have started up a countdown over on their Official Website. It appears to be heading for Friday October 2nd.

Speculation would suggest this will have something to do with the band’s upcoming album. The LP was recorded earlier on in 2015 with new members Chris Adler (Lamb of God) on drums and Kiko Loureiro (Angra) handling guitar duties.

We’ll see what happens ultimately when the time strikes on October 2nd. In the meantime, you can check it out by CLICKING HERE. 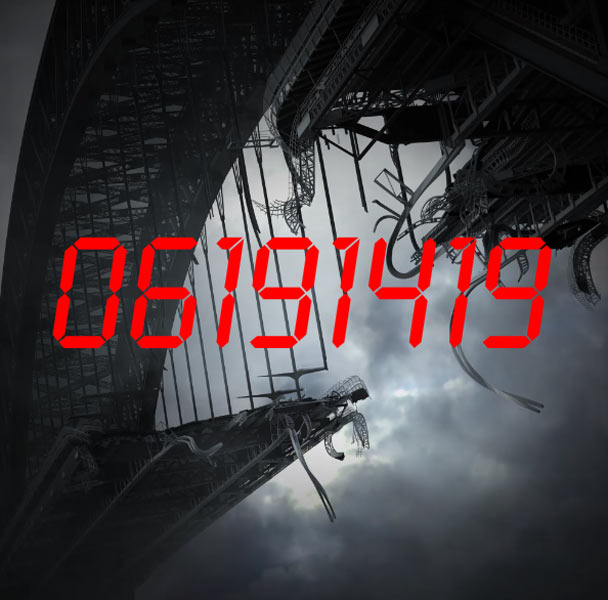