Here we are, three years after the original, self-titled EP from Novallo. The largely underground effort caused many brains to explode in its time. This is thanks to the band’s sharp technical skill and the ability to bend genres without a drop of sweat. The work of Novallo practically covers everything from Progressive Metal to Pop with a few loose ends to boot. Really great material when you get down to it.

All the time between the original release and now, the band has been hard at work on the next step, appropriately titled “Novallo II”. The record was released on the tail end of last week to a very happy fanbase. It’s not hard to see why when you consider how solid these tracks are. In some ways, it seems as if the band is experimenting further than ever before. In the same breath, you could swear that nothing has changed. It’s Novallo. Enough said.

You can listen to the entirety of “Novallo II” right here, right now! The band has the effort live and streaming via Bandcamp where you can also purchase the beast. 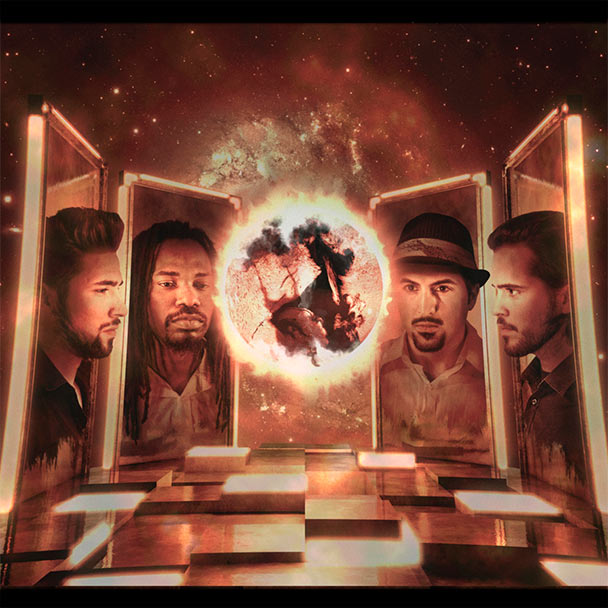