Slipknot On Doctor Who 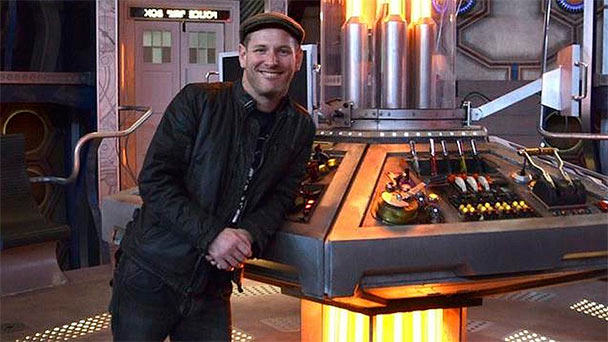 This is what it’s like when world’s collide… Apparently Slipknot front man Corey Taylor is a big fan of the time traveling BBC juggernaut that is Doctor Who. But his fandom refuses to stop there. According to reports from the United Kingdom’s “Website of the Year” Mirror and some compelling photographic evidence (as seen above), Corey Taylor will actually make a cameo in this season of the series!

More specifically, Corey has given his voice to a creature called “Fisher King” – a large, green, horned killing machine of sorts. If you wish to tune in and see this for yourself, the episode will be airing on October 10th via the BBC.

Corey simply had the following to say via Twitter, “You have NO idea how hard it’s been to keep this awesome secret…”

You can find recent goods from both the band and the show right here: