After The Burial Are Back! New Single

Just yesterday, it was announced that After The Burial would be releasing something big today at 12 PM PST. This came with a sense of surprise and happiness given all the band has been through this year. For those of you who haven’t heard, the band’s guitarist Justin Lowe passed away back in July. It’s been a rough road… But there is some hope at the end of it all.

And the hope has just arrived! After The Burial just put out a brand new song called “Lost In The Static” equipped with the simple message, “We’re back…”. Give a listen for yourself right here, right now! 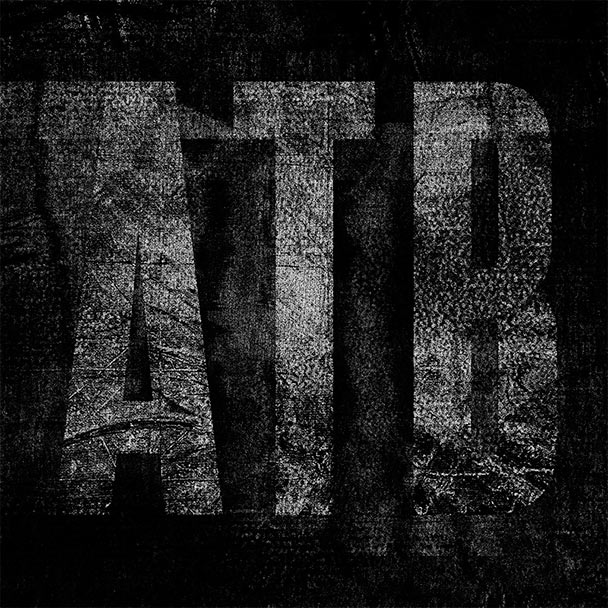