After a very long wait Era Untold have finally released their debut album “Maintaining the Fiction”. Having come across them around 2012, I believe, I have been patiently waiting for this album. With sneak peaks here and there as well as some full length tracks being released leading up to the album being unleashed, my need for this album to be in my life only grew.

Hailing from London, Era Untold is a progressive metal outfit that focuses on filthy riffs, smooth (fretless… Oh, yes.) bass lines, driving and heavy drums and a general atmosphere that will have you floating along until it throws you directly into the fray. Though they remain sans vox, and to my knowledge at this point aren’t seeking a vocalist, realistically, one isn’t necessary. These guys have pulled all the right elements together and thrown them into an intricate equation that results in something awesome.

After my first listen, I needed to listen to it again. Not because I missed anything or that it wasn’t long enough (It’s 14 tracks with a total run time of about an hour…), but because I felt compelled by the void to do so. This album will pull you around on a hell of a trip and you’ll want another go after the first round.

For a freshman release, Era Untold has started out powerfully. This album will definitely have my attention for a while.

“Maintaining the Fiction” is available through Bandcamp.com and is also available to be streamed in it’s entirety from there as well. 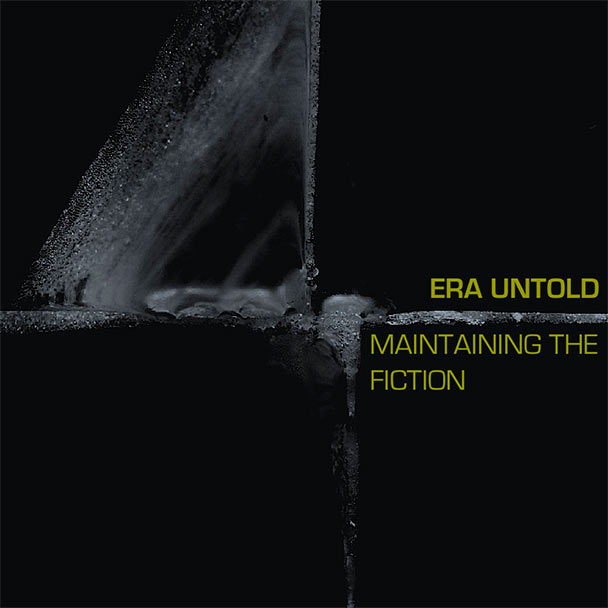