There are many words that could be used to describe Mr. Townsend but prolific may be among the most accurate. This is a man with a solid work ethic and the genius to produce large amounts of music in a short period of time. As you may recall, Devin put out a total of three albums last year alone – “Ziltoid 2”, “Sky Blue”, and “Casualties of Cool” (four albums if you include the bonus disc!)

This year, he’s continued with the high volume of writing. It had been announced that he was working on a symphony. Now, it appears as if that work is now complete – or at least the writing portion of that work. In addition, he has also crafted a brand new album for The Devin Townsend project!

He’s also been hard at work writing an autobiography which is now complete! In fact, you can have your first look at the tome as the advertisements and initial pre-orders are now rolling out. The book will be known as “Only Half There”. Glimpse for yourself. 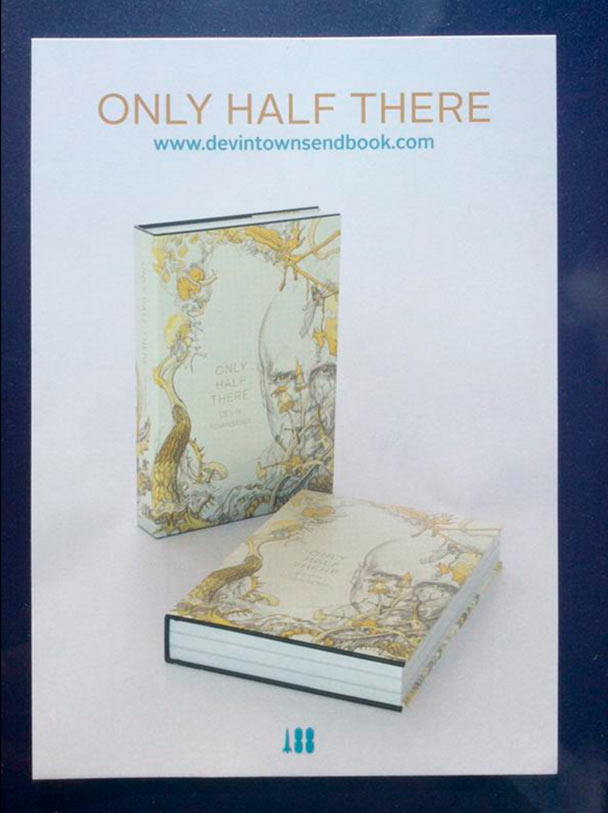 It only makes sense that Devin made this move. Above, I merely listed his recent work. If you dig into the past, you’ll find that there is so much (almost too much) more content produced by this brilliant man. And that barely even touches on his direct life experience which is where this autobiography really comes in. So, if you’re interested, definitely check this one out. Whens the last time you read a book, after all? 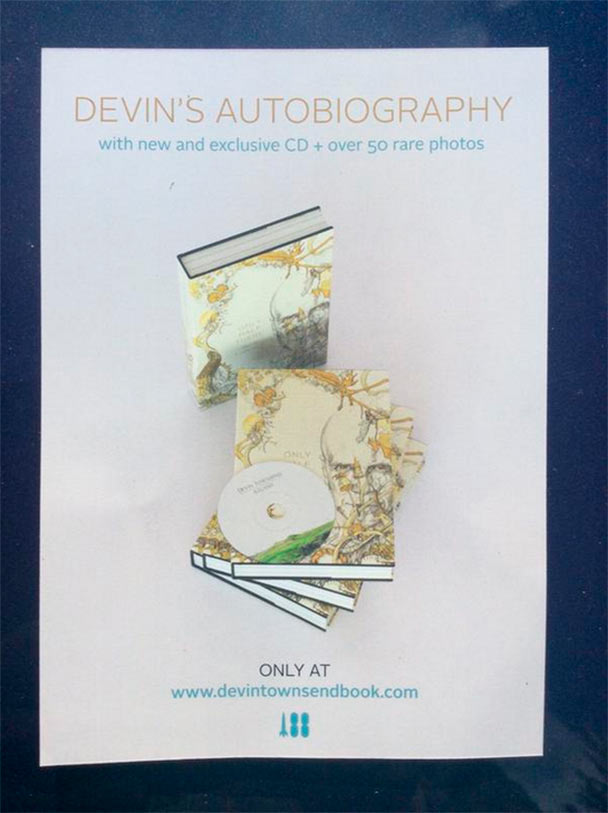