Have you been on the hunt for skull shattering heaviness? If so, your search ends here.

God of Nothing just launched a brand new single entitled “Bereavement” with a lyric video video to boot. The experience is as heavy as it is disturbing as the band brings a monstrous down-tempo Deathcore sound accompanied by the imagery of war. This was brought is association with the good people at We Are Triumphant, Pure Deathcore, Chugcore, and Total Deathcore.

The single was released in support of God of Nothing’s impending release “Devoured By Death”. The beast is due to be unleashed on October 23rd through the aforementioned We Are Triumphant. Pre-orders are now available by CLICKING HERE. Enjoy! 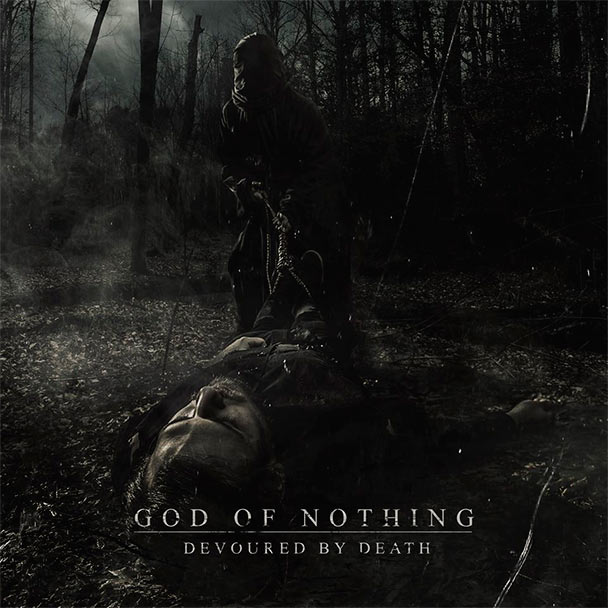