Haunted Shores have returned in all of their glory! For those who don’t know, Haunted Shores is a band powered by Periphery guitarist Mark Holocomb. It was his main gig before signing up with the Progressive Metal juggernaut. Now, he’s joined forces with Periphery’s founding member Misha Mansoor to bring an all new Haunted Shores release! The band has released an official teaser which you can listen to by CLICKING HERE.

Better yet, Haunted Shores just released the EP’s first single. It comes packed with the hilarious title “Norway Jose” which, in turn, fits the track very well. The single brings an interesting amalgamation of Black Metal and Periphery-esque Progressive Metal instrumental work. It then fades out in the main chords of the Haunted Shores classic “Harrison Fjord”. All in all, this is an amazing aural experience! Give it a go!

The EP “Viscera” will be released independently on November 3rd, 2015. Pre-orders are now available over on Bandcamp. It will consist of 7 tracks including the return of the classic “Harrison Fjord” in a new light. The effort was engineered, produced, and mixed by the artists themselves and was mastered by Ermin Hamidovic at Systematic Productions. There will be a single cameo on the record from Shining’s Jørgen Munkeby. 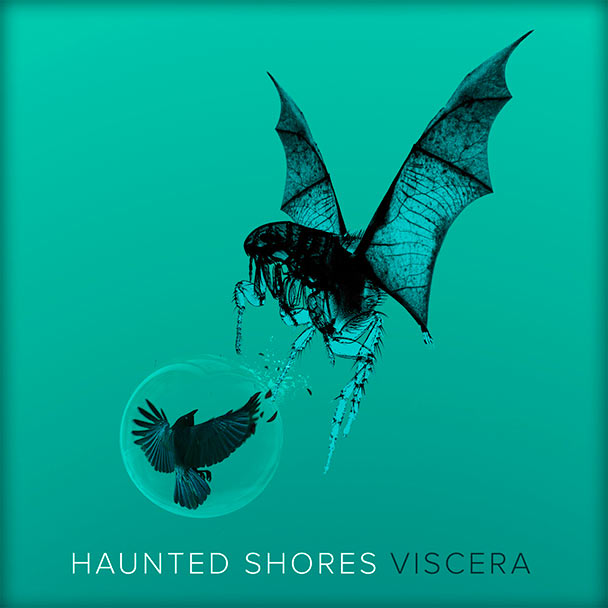