Nylithia is a name your metalheads should mark down. This is some of the freshest and most exciting Thrash Metal we’ve had the pleasure of listening to in awhile. It’s fast and fiercely technical – so much that you may consider it to be “Hyperthrash”. And that’s precisely the name of the impending Nylithia album! With good reason – this Vancouver metal unit is doing everything they can to raise the bar with creativity and sheer ability. What a time to be alive! The new album will officially be released on November 21st, 2015 with digital pre-orders running on Bandcamp and a limited physical release in the plans.

Seeing this glowing mass of potential and metallic energy, we had no choice but to get in contact with Nylithia. Turns out that was a great move because now we’re presenting an all new single from “Hyperthrash”! All hail “61-50-7”! This is, by far, the most psychedelic video we’ve have the priviledge of releasing in a long time. It’s literally a cutting edge Thrash Metal track crafted around DMT aka Dimethyltryptamine. This is widely regarded as one of the most potent psychedelics on the planet and has inspired countless artists in its wake. Nylithia appear to be no exception.

It’s highly recommended that you give this beast a listen. Better yet, you should show these musicians some support if you enjoy what they’ve done. Any and all backing for Nylithia is well deserved. 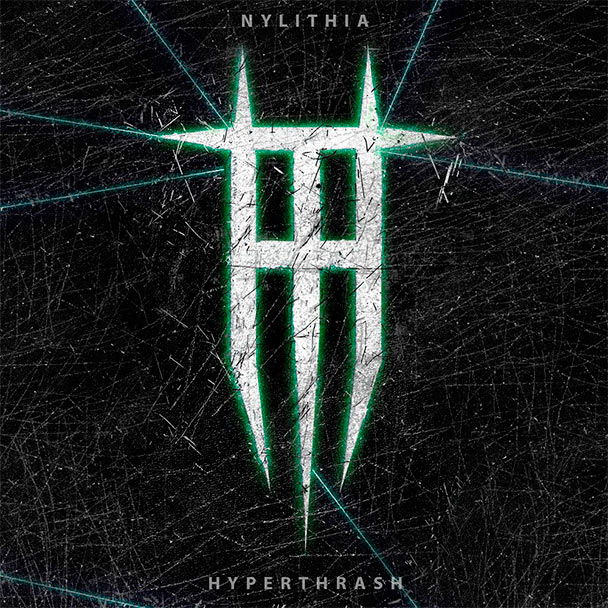