Invisible Oranges did the good deed of premiering a brand new music video from the band Shining (the one from Norway). It’s being described as “nerve-racking” and with good reason. The band essentially plays out an acrophobic’s nightmare while performing on a mountain ledge 2,300 feet up. The results are stunning to say the least. Check it out alongside the press release just below.

Afraid of heights? Then consider this fair warning… but watch it anyway, since it’s not every day that you can watch a band perform… On. The. Side. Of. A Mountain.

The band flew a PA system and a power generator to the ledge and blasted their patented blackjazz music to a group of 300 fans and mountain hikers who had made the daunting five-hour trip to the Troll’s Tongue summit. 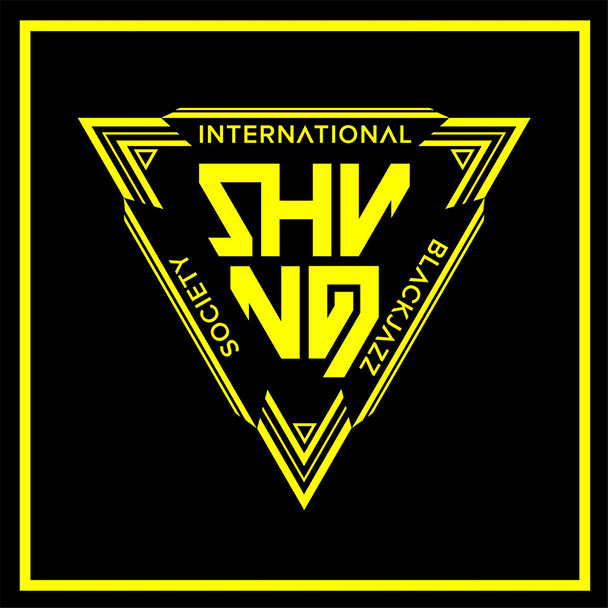 See More: Experimental, Jazz, Progressive Metal, Shining
« Born Of Osiris Preview “The Other Half Of Me”
Good Tiger (ex-The Safety Fire, The Faceless, TesseracT) “All Her Own Teeth” Single »