We knew this day would come… And it’s finally here! Textures have just announced a brand new album! Or rather, they’ve announced two! They’ll be known as “Phenotype” and “Genotype” – the fruits of two and a half years of labor. The first of the two, “Phenotype”, will be released of February 5th, 2016 with the sequel dropping about a year later in 2017. In addition to this information and some beautiful artwork, Textures have released a lengthy statement with more details. And we’re sure there will be more to come…

Dutch progressive metallers TEXTURES are about to release a musical diptych: ‘PHENOTYPE’ -‘GENOTYPE’. Two new albums set up around one concept. The Dutch sextet is not a band to put out an album every year in a row. The band took almost 2,5 years to write and record albums no. 5 and 6.

“Music is no fast food! Details are crafted and re-crafted. Extra layers are created and stretched to form the ultimate tension span for years to last.”

‘PHENOTYPE’, the first album to be released on February 5th 2016 via Nuclear Blast, is a 60-minute long song-based album. TEXTURES present an eclectic overview of what modern metal has to offer. Catchy, innovative and progressive songs are what TEXTURES stand for.The new virtuosos Uri Dijk (synth) and Joe Tal (guitar) deliver a new, harmonic vibe to the mature TEXTURES sound.

‘GENOTYPE’, which will be released a year later, is a 45-minute long conceptual track. The root material of which ‘PHENOTYPE’ consists of is presented in this song, but in a totally different context: TEXTURES go out-of-the-box. More proggy, more atmosphere and lots of extra layers to fill the last gaps left in this extensive double rollercoaster ride. In support of ‘PHENOTYPE’, 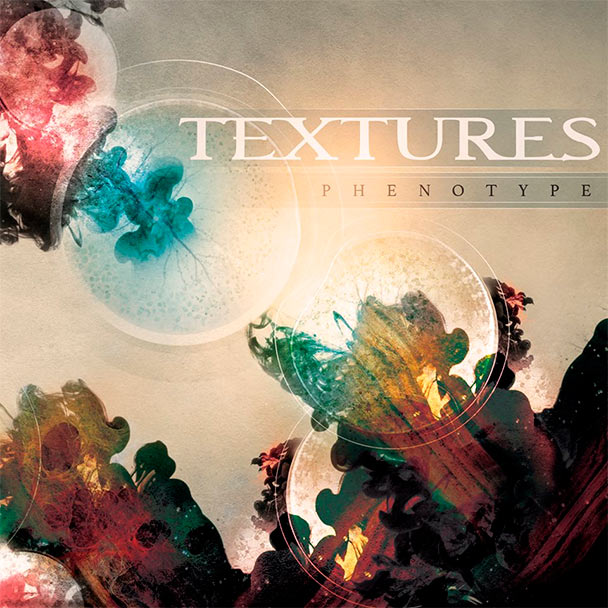 TEXTURES will hit the European stages in February 2016.The dates are as followed below: