Australia’s very own Twelve Foot Ninja wowed the metal community with their emergence. They offered something so fresh, original, and filled to the brim with madman’s talent that the final product was damn near undeniable. This really manifested through the album “Silent Machine” which is arguably one of the most creative and awesome releases to be seen these last 5 years. That’s not to discount their former EPs “Smoke Bomb” (2010) and “New Dawn” (2008).

Now… they’re back! Twelve Foot Ninja have returned to the playing field with an all new single called “One Hand Killing”. All one can really say is, “wow” once again. This band looks to be firmly in a position to push their legacy of excellence forward once again. Have a listen and see what you think.

There will be plenty more where this came from. The band is currently running pre-orders for an all new album! You can grab yours by CLICKING HERE. Good vibes incoming! 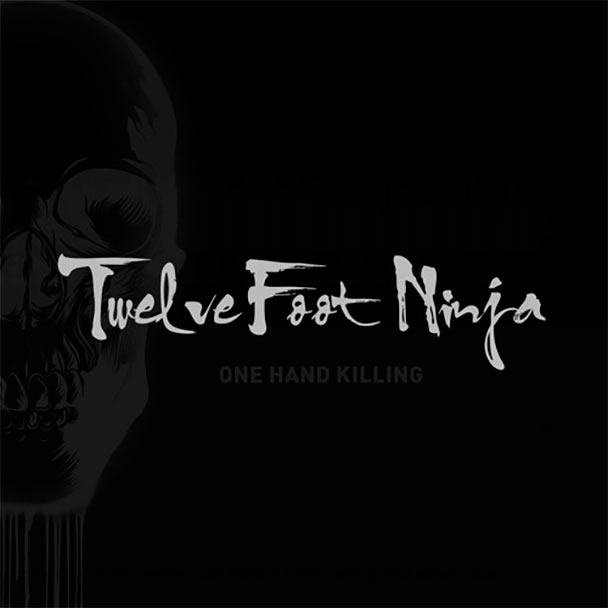