Vehemence just launched an intense, new lyric video and song from their forthcoming album “Forward Without Motion”. The new track is called “Murdered By The Earth” and it spans well over 8 minutes worth of metallic greatness. If this and the band’s past history serve as any sort of indication, the album will be excellent. Have a listen for yourself. Also, check out the band’s other single “I Don’t Want To Look Inside” while you’re at it \m/

Pre-order links can be found over on the band’s Official Website and Bandcamp.

A new lyric video from Phoenix death metal quintet, Vehemence, has just been released through a Revolver Magazine exclusive, the destructive visuals having been constructed for the latest single from their impending Forward Without Motion LP, “Murdered By The Earth.” 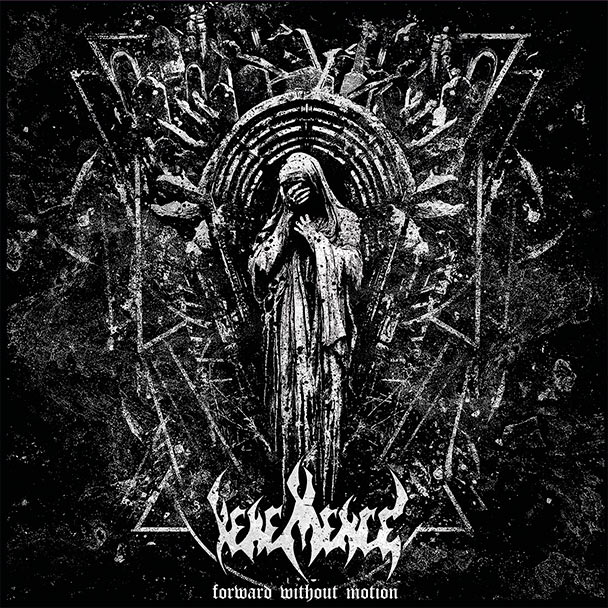