Some months ago, we had introduced you to a new style of music known as Martial Industrial. You can read all about it by CLICKING HERE. But if you’re looking for a TL;DR version, it’s the sounds of tension and war before a massive battle – in other words, “it literally sounds like some huge army is about to crush and you into the dirt.”


Now, I know for a fact we have many nerds roaming this site and I salute you all. This particular project may delight you for that very reason as it’s centered around the grim darkness that is Warhammer 40,000. And in the 41st millennium, there is only war.

So how appropriate is it that the worlds of Warhammer 40k and Martial Industrial have collided! There’s a brand new project from Melbourne, Australia known as Iron IVth. Yes, that’s a reference to the Iron Warriors – the Chaos Space Marines serving as a prominent part of The Horus Heresy. But enough of the nerd talk. Let there be nerd music!

If you enjoy these sounds of impending war, the track is available for a “name your price” download over on Bandcamp! There’s potential for more where this came from. Prepare yourselves for battle! 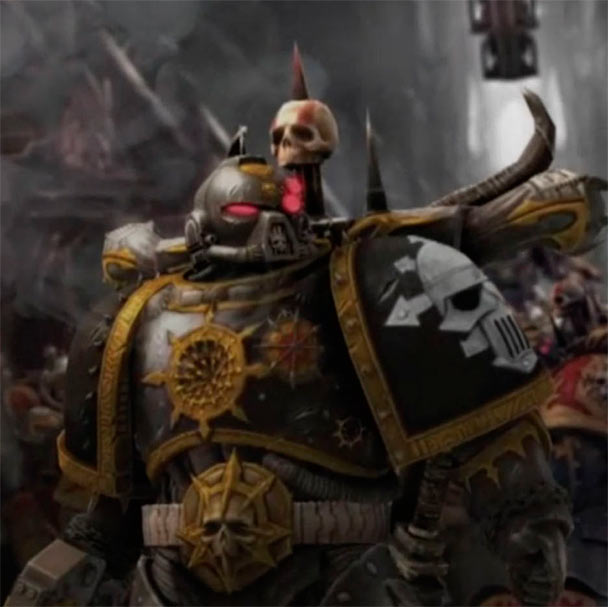