What Escapes Me “The Truth Of A Lie” Music Video

You may or may not remember the band What Escapes Me from our past “No Need To Fret” series. Either way, now is the time to give them a listen! This is an interesting experimental / metalcore band hailing from Kolkata, India.

Currently, the band is working towards the release of a brand new, full-length album called “Egress Point”. In support of this, they’ve released the first single / music video for the track called “The Truth of a Lie”. The song itself is awesome, getting better with every listen. Additionally, the music video is really cool with its provision of slick 3D effects and an interesting perspective. This all very much ties in with the artwork of the impending record. Check it out! 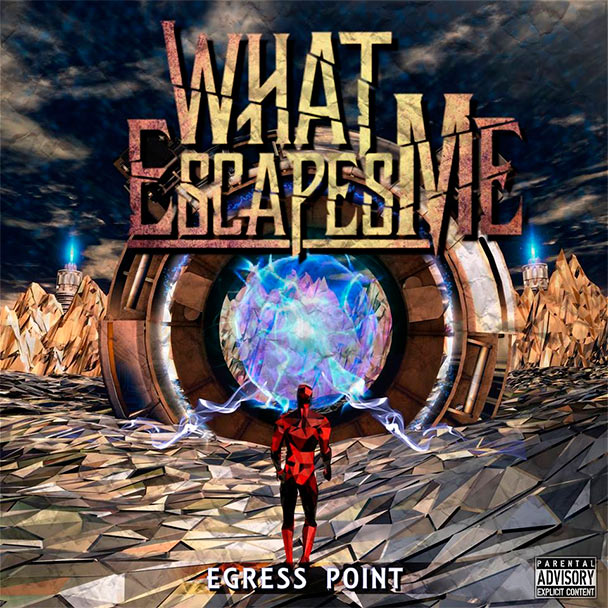