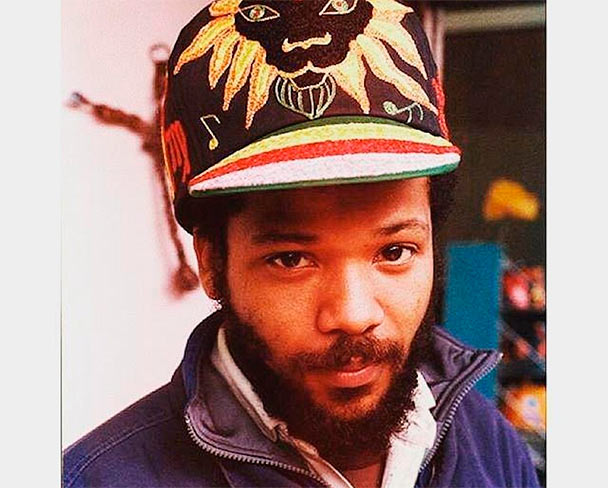 Bad Brains has played such a large role in many of our lives and in the music we love. Calling them influential might actually be an understatement. And that’s exactly why it pains me to inform you that the legendary Dr. Know is reportedly on life support. We wish him, the band, and everyone related the best of luck and much love. The band left the following statement in regards to this rough time:

The Bad Brains family ask that you please keep Gary (Dr. Know) Miller in your thoughts and prayers The family respectfully ask that their privacy be honored during this time and very much appreciate all the great energy that is being sent their way.

“I have not responded to people asking of Bad Brains guitarist Dr. Know’s (Gary’s) condition because it’s not my place. The family needs to make those calls of who should be informed. That being said after seeing Doc in the hospital today I will say this…. he’s improving and he feels all the love, prayers and PMA you’ve been sending worldwide and so does his family who are all very grateful. Keep them prayers coming for one of the nicest people, greatest and humblest musicians to ever walk the earth and also be a big brother to so many.”