Elision of Animus are a DIY Progressive Death Metal band from Ílhavo, Portugal. The project started on July of 2011, when the 2 members came together to create 2 demo songs as an experiment. Shortly after, this initiative would lead to the creation of the band’s first conceptual EP, “Dementia”. The band’s debut EP came out on May of 2013, showcasing a particular focus on technical riffs, energetic breakdowns and ravaging blast beats. Not long after, the 2 man DIY studio project would begin working on their second EP, which would follow with the plot where the “Dementia” had left it.

“Contrition” came out on October of 2015, displaying a change of direction towards a more Death Metal oriented sound, combined with a major focus on melody this time around. As of 2015, with the release of this EP, EoA stand as one of the highest bidders in their country’s technical Metal scene, and are a project to watch for in years to come. Fans of August Burns Red, The Black Dahlia Murder, Extol, Slice The Cake… this might just be your thing! Click in the links below to access EoA’s music, and feel free to contact them! 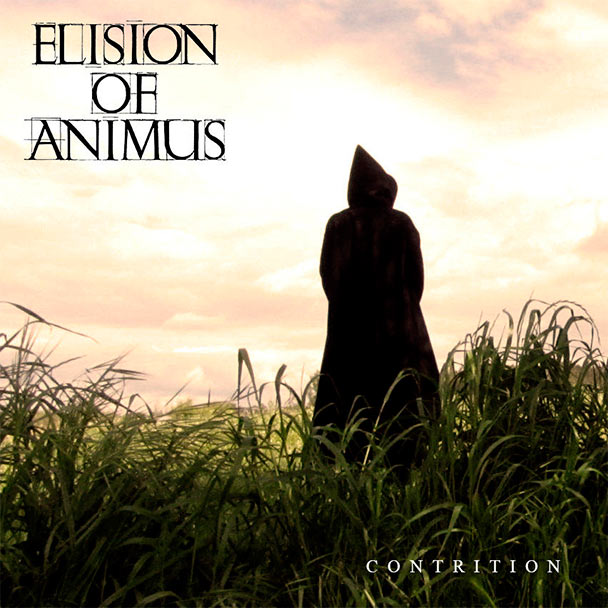