December 1st is a day that you’ll want to mark on your calendars. Something excellent and historic is headed this way. A brand new band, Mute The Saint, will be making their official debut in a way that has never been seen before. Headed by the humble and masterful Rishabh Seen, the man responsible to producing those impeccable Meshuggah and Animals As Leaders sitar covers, the band will be truly combining Indian Classical music with Metal for the first time!

Their debut single “The Fall of Sirius” will be premiered on December 1st through Metal Injection. In anticipation of this, the band just released an all new preview, letting their intentions be known. This includes a clip from another all new song known as “The Sound of Scars” – pitched as one of the heaviest tracks on the album. It’s sounding excellent and extremely technical to say the very least.

It’s highly recommended you scope out the preview, along with Rishabh’s previous work down below. If you enjoy, be sure to show the band some love by giving them a like on Facebook, a follow on Twitter, or a subscription over on YouTube! Hope you all have a great day! 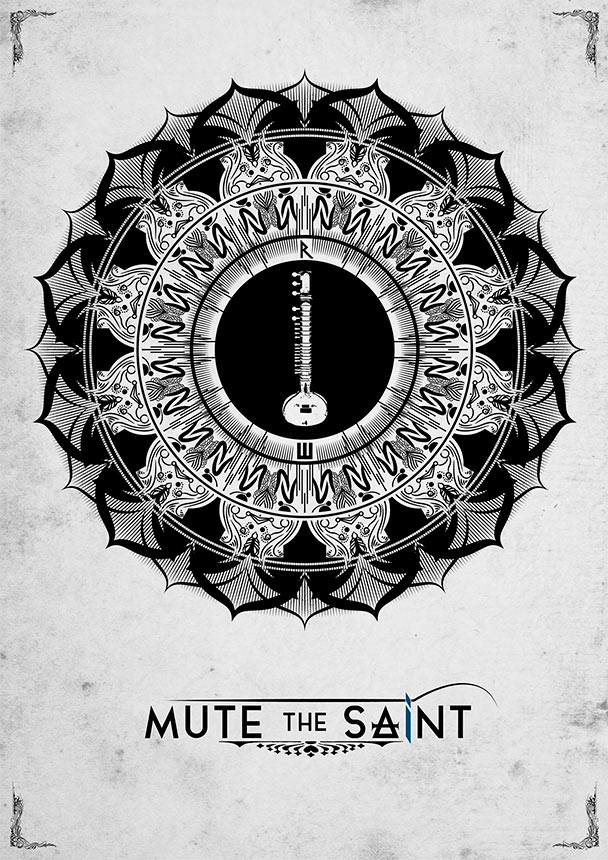