Lithium Dawn – Making of Tearing Back The Veil I: Ascension (Part 2)

Lithium Dawn have been hard at work constructing what will be their sophomore album, “Tearing Back The Veil I: Ascension”. This will follow up their 2012 debut “AION” (which you can listen to / download for free by CLICKING HERE). From what we’ve heard, the new album will be the beautiful amalgamation of many ideas from several great musical minds brought across in a solid, Progressive Metal / Rock format. The record will see its independent release on December 5th… less than a month now!

In the weeks leading up to the official release, the band has been up to a number of things. As noted last week, they’ve released a single featuring the man Plini and a full album preview for “Tearing Back The Veil I: Ascension”. But what really brings us here today is another in-depth look behind the scenes of the new Lithium Dawn album. They’ve prepared a series of four videos detailing what all went into making the record. Today, we have the second part of this run. You can find this along with the other goods down below!

If you enjoy the music, don’t forget to mark your calendars for what comes next… Pre-orders are now available over on Bandcamp. 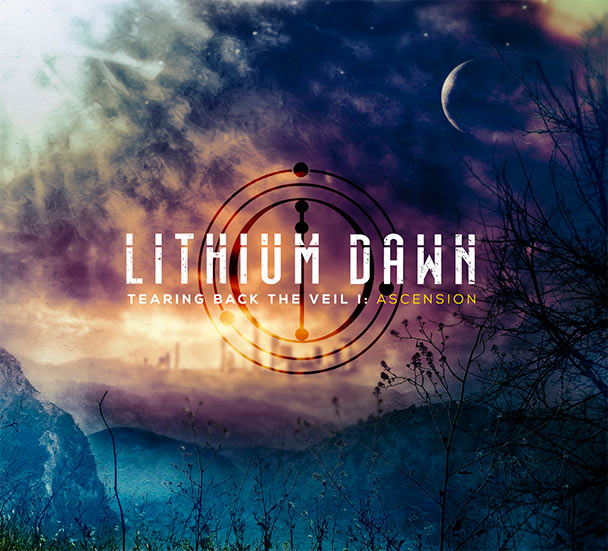