Olli Heino is an incredibly promising artist coming out of Finland. His craft comes down to delivering an impressive amalgamation of Progressive Metal and Djent in an exclusively instrumental format. His style could easily be compared to that of bands like Animals As Leaders and Pomegranate Tiger with something extra that only Olli himself can bring. It is, no doubt, a really cool sound.

The debut album “Fortnight To Fall” brings forward 7 intricate tracks ranging from a minute long intro to the 9+ minute closer. It was released on the tail end of last month, impressing those who’ve come across it since. The album was released independently and is available for purchase over on Bandcamp for a very reasonable price.

In support of this great effort, we got in contact with Olli to release his title track over on YouTube! This comes complete with a cool, animated video courtesy of the man himself so check it out down below. Now… It’s bad joke time… We just helped release this song but that’s not the Olli Heino. 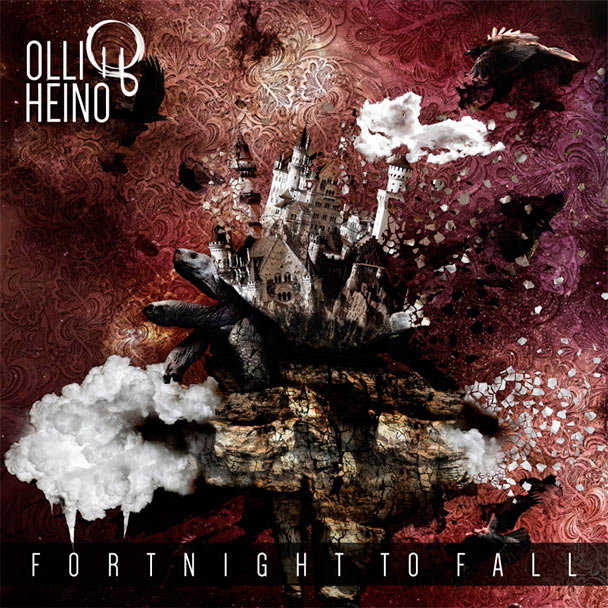