Second To Sun is one of those bands that refuses to slow down. These guys are constantly pumping out quality content in the form of many, many singles and various escapades. They’ve been operating as a proud entity of the Russian metal underground for some time now.

All this effort has come to its culmination as the band currently stands on the brink of releasing their second full-length album, which is actually titled “The First Chapter”. It will officially be out independently on November 16, 2015. But you won’t have to wait that long to listen. In fact, you won’t have to wait at all!

The entirety of “The First Chapter” is now live and streaming over on the official Second To Sun Bandcamp page where it’s also available for pre-order! Give these guys a listen. You won’t regret it. 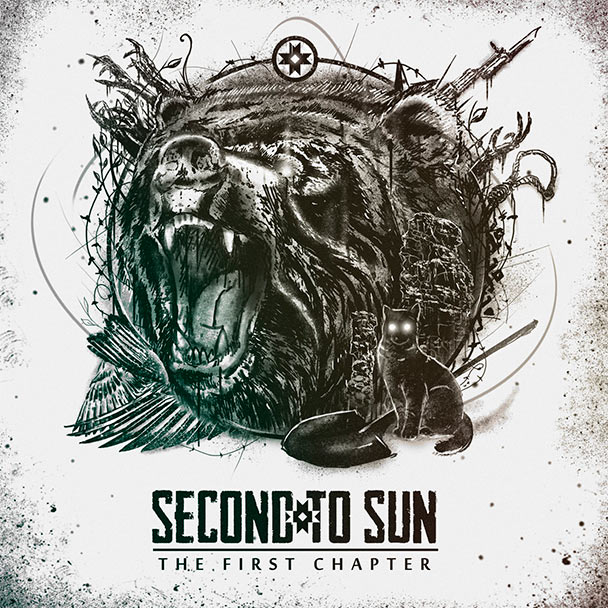