HYPE! They’ve returned! SEES have constructed a monster of a record through the impending “Three Winters”. As a good man once said, “this album RAGES man…it so goddamned angry I love it.”

The band just signed up with the one and only Rogue Records America to unleash the LP on the unsuspecting world. This will officially happen on Black Friday aka the infamous November 27th. This one belongs on that Christmas list. Pre-orders are now AVAILABLE HERE. “Three Winters” will stand as their first full-length since 2011 and first release since the 2012 EP, “In & Between”.

In support of this, they just released their second single called “Tainted Ones”. You can have a listen below along with the album’s first single “Turn For The Worse”. Enjoy! 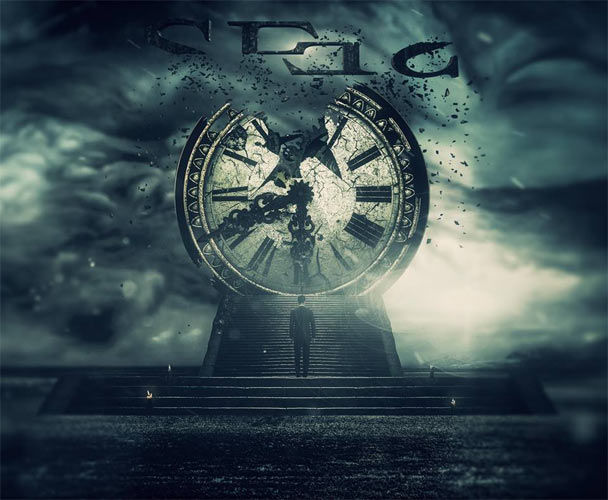