SikTh “Behind The Doors” Single

I would imagine a fair few of you are anticipating the new material from SikTh right about now. It’s been 9 years since the release of the band’s last album “Death of a Dead Day” and a whole lot has happened since then including a break-up. Now, the band is reformed and ready to triumph once again!

We now stand on the brink of hearing a brand new SikTh mini-album “Opacities” in just a weeks time! The endeavor will be released on December 4th through Peaceville! But, as it stands, you won’t have to wait that long to get some new music in your ears.

In support of this much anticipated effort, the band has now released two singles. First, there was the music video for “Philistine Philosophies”. Now, there’s a new single going by the name of “Behind The Doors”. You can have a listen to both tracks right here: 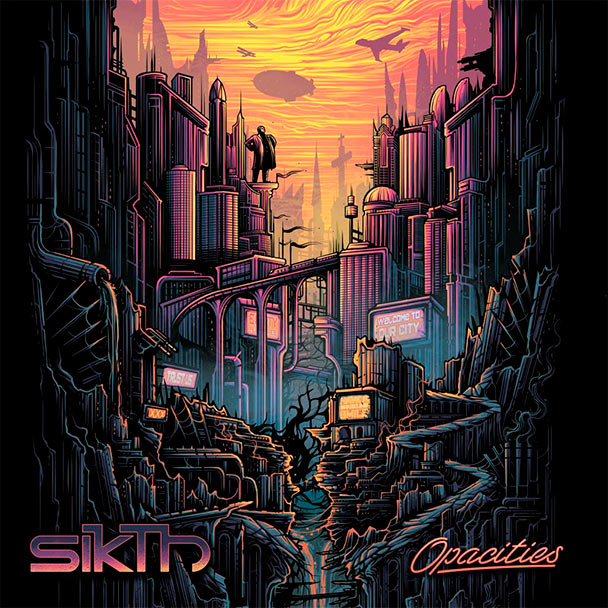