Musically, Warp Prism can stand toe to toe with some of the biggest names in their respective sub-genre(s). They fuse together all kinds of elements to create a sort of “prog-djent-experimental-groove-hard rock-metal” amalgamation. It’s brilliant to say the least. One of the many things that sets them apart from the rest is the variety of vocal styles used to deliver their story. Yells, high range cleans, growls, power screams, hard-rock strains, chilling distant harmonies, shrills and everything in between.

They’re currently looking to follow up their 2013 album “The Infinite II” (you can read our review by CLICKING HERE). This will be done through an all new album to be known as “ANIMA”. The first musical evidence of this has just arrived! You can hear an all new single “Solaris” right now! The full album, according to Bandcamp, will be available on December 31, 2016 – though part of me wonders if the 2016 is a typo as it’s rare to announce an album over a year in advance. Either way, stay tuned for much more! 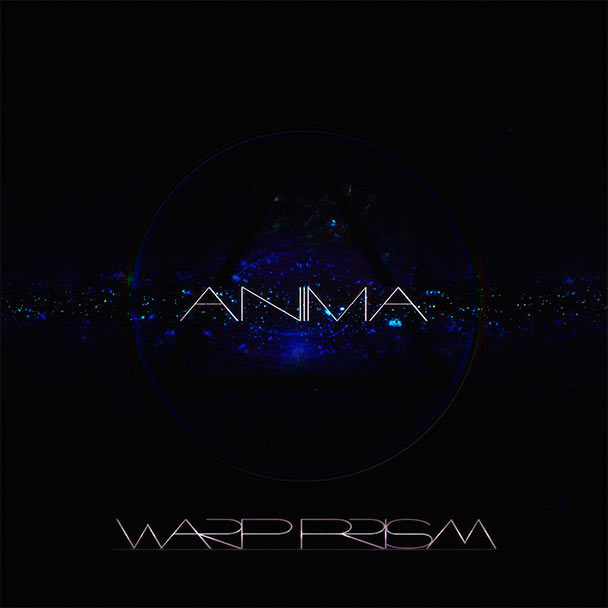