Agoraphobic Nosebleed “Not A Daughter” Single

Agoraphobic Nosebleed just struck with a brand new track, released through NPR Music. This has been done in support of their upcoming EP “Arc” which is set for release on January 22nd. This song “Not A Daughter” highlights a whole other side to this band, bringing in heavy elements of Sludge and Doom Metal with some Rock n’ Roll. It’s interesting and vile to say the very least. Have a listen below along with the official statement released in regards to this.

“Today, infamous extreme metal instigators, Agoraphobic Nosebleed, debuts “Not A Daughter,” from the band’s forthcoming new EP, Arc, via NPR Music. Said NPR of the opening track, “Led by [vocalist Kat] Katz, ‘Not A Daughter’ is from the twenty-seven-minute Arc, a relentlessly sludgy and doomy three-track EP from a band mostly known for delivering digital distress in twenty seconds or less. Since joining the band for 2009’s Agorapocalypse, Katz has proven to be the most feral of the three Agoraphobic Nosebleed vocalists. Here, her full-throated shrieks push and pull [guitarist Scott] Hull’s Crowbar-thick grooves and mean MC5 riffs. It’s as if ANb was always meant to be the scummiest rock ‘n’ roll band alive.” 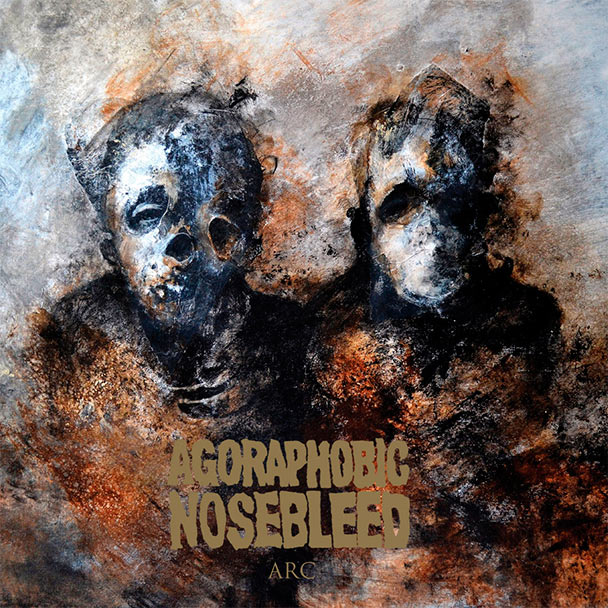