Fleshgod Apocalypse have officially given a taste of what’s to come from their impending concept album “King”! This was done through the band’s newest single called “The Fool”. It, without a doubt, adds as an awesome addition to this band’s legacy functioning as a massive track both sonically and performance wise. From the looks of it, the track will be available for purchase come New Years day. Furthermore, the album itself will be made available for ownership come February 5th. 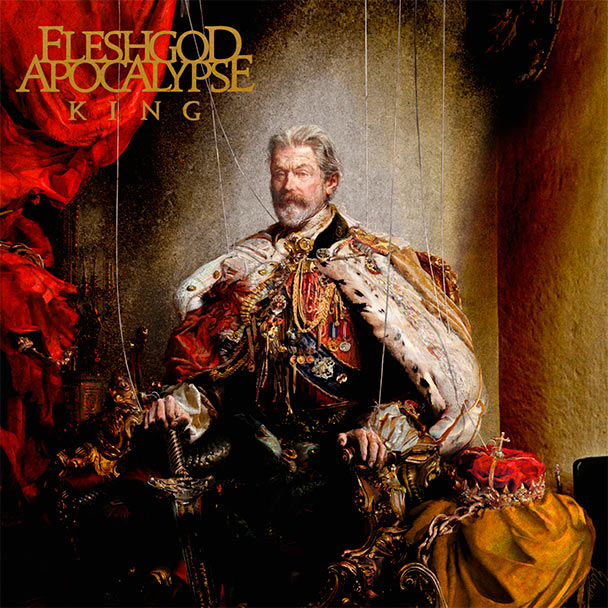