SLAM! Here enters a Brutal Death Metal band from the other side of the wormhole (aka Turkey). They go by the name of Fibroblastom and they just released a brand new EP fraught with heaviness and extremity. Make sure to duck down before listening. This could get dangerous.

The EP, going by the lengthy name of “Timeless Expanding Of Particular Formations” is a fine exhibition from this band. It packs in 8 tracks highlighting a grim future. It’s also the band’s second release in 2015! Previously, they launched an EP called “Self​-​Mutilation with Mental Disorders” back in February. Hard work is always respectable.

And, as luck would have it, both of these EPs are available for a “name your price” download over on Bandcamp! Go show these guys some support! Get slammed. 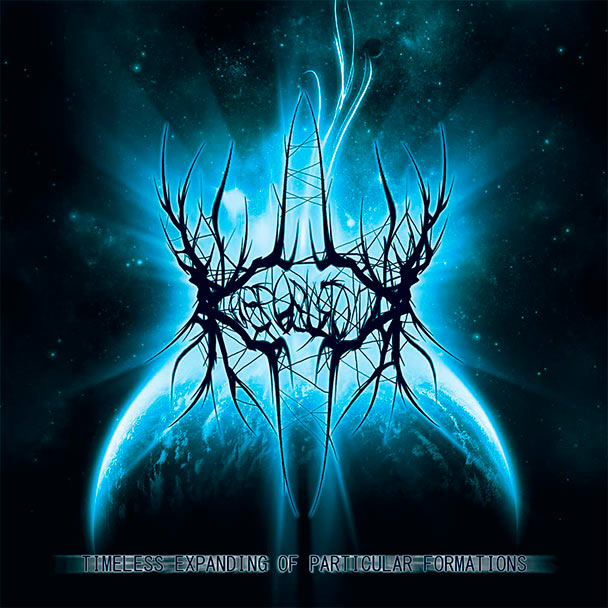