Gods Of Eden Is A Must Listen!

Here’s an album you NEED to wrap your ears around. Gods of Eden is a fantastic band making themselves known from down in Sydney, Australia. I’ll admit it’s been a little while since I’ve been floored by new music but these guys did it for me with their brand of self-proclaimed Technical Progressive Metal. But honestly, it would be a shame to box this band in through any means. The bottom line is that they play some damn fine music that some may even describe as perfect.

This really shows with their latest album “From the End of Heaven”, released independently about two months back. The venture brings forth eight tracks, all of which are equally incendiary and supernatural in nature. Ear worms and jaw dropping moments weave their way through the entire experience. To say Gods of Eden are pushing the bar might actually be an understatement. In some respects, this sounds like the future of metal music!

The entirety of “From the End of Heaven” is now online and streaming over on Bandcamp where it’s also available for purchase for only $9.38 USD ($13 AUD). If you enjoy the music as much as we do, be sure to show the Gods of Eden some of your love! 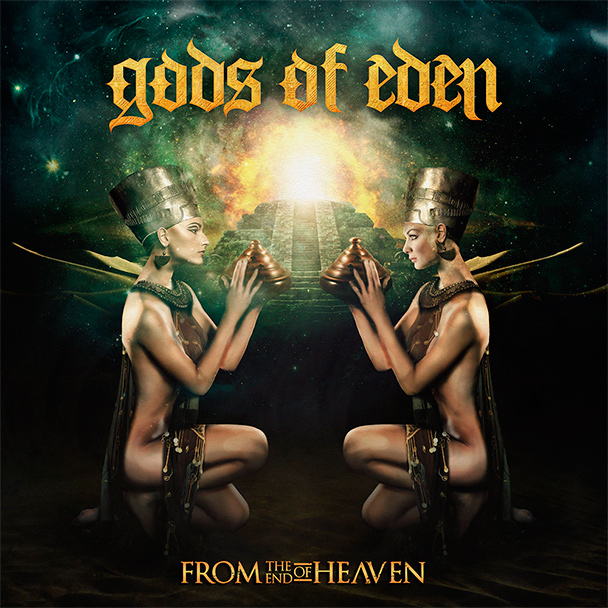