The promise of a new Killswitch Engage album has been steadily building anticipation within the community for some time now. It started with word of the band recording the record and was followed up with news of just how massive the album would be. This anticipation blew up even more when vocalist Jesse Leach let it slip that the album would likely be released in March of next year.

Now, we get our first true taste of what’s to come through an all new single / music video combo move. The track known as “Strength of the Mind” serves as a testament to the new KSE while operating as a great track. You can have a listen to this just below. Prepare yourselves for what comes next! 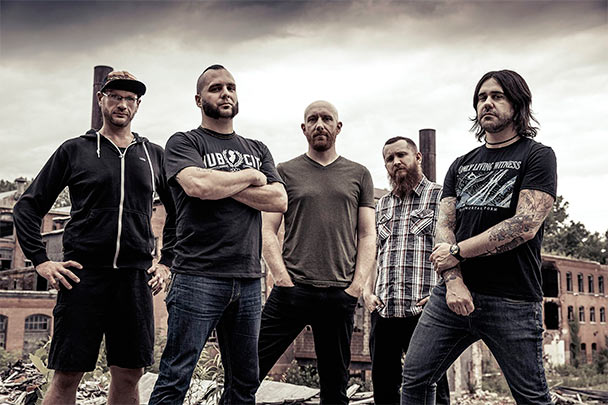