This is madness! This is Nonsense! This is a new band to keep tabs on from the city of Lyon, France! Nonsense is a 5 man Djent / Prog Metal band heading towards the release of their debut EP “On Earth”. So far, it’s sounding so good.

This is evinced through the release of the band’s debut single appropriately titled as “The Nonsense”. The single itself brings nearly 5 minutes of well constructed musical goods. You can give it a listen through the stream presented below!

The “On Earth” EP is currently slated for a February 24th release. This will be done independently will pre-orders launching sometime over the next months. If you enjoy the music, keep your eyes peeled for more! 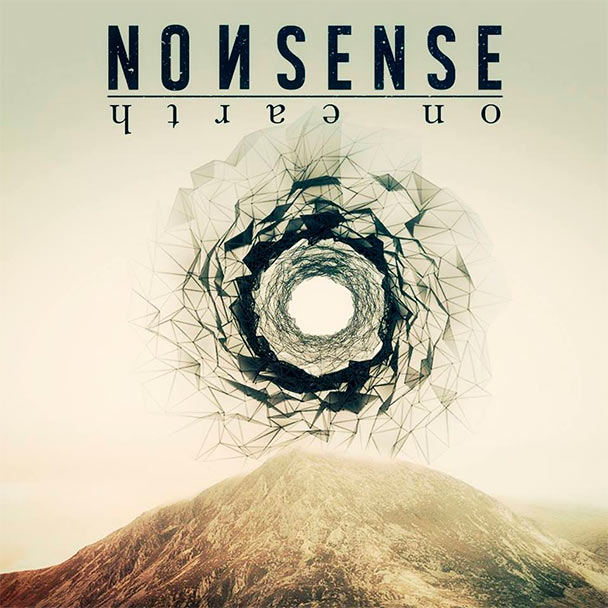