“Sounds like a heavier version of Polyphia, I dig it.”

That comment was left no less than 15 times on this video we’re about to show you. And it actually holds weight in the best way possible. State of Serenity is a very tasteful and talented Progressive Metal / Djent type band delivering music in a beautiful, instrumental format. That’s where the comparisons come from but these guys can certainly stand on their own right.

This certainly shows on the debut single “Aether & Echo” taken from the band’s upcoming EP called… well… “Aether & Echo”. It’s a great track that is only made greater by a guest spot from the one and only Pierre Danel from the band Kadinja. In other words, the guitar wizardry is strong in this one and you should give it a listen.

“Aether & Echo” will be released on February 2nd over on Bandcamp and through the band’s official Merch store. 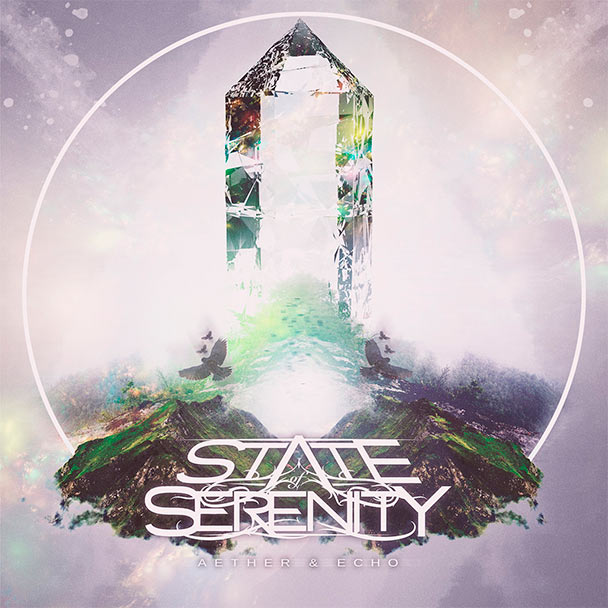