Out of the biting cold of Saint Petersburg, Russia comes Sunless Rise. A blistering melodic death metal group that must be the one thing keeping the folks in Russia warm with such face meltery.

Having released an EP back in 2009; this new album “Unrevealed” was long overdue. The album features the 4 songs from the EP (re-recorded) and an additional 6 tunes that are absolutely masterful.

Utilizing blazing guitar riffs and solos, brutal drumming destruction, an array of amazing synths and air splitting vocals, Sunless Rise has concocted an aural drug with this release. This is exactly what the modern melodeath scene is about. So many modern melodic death installments sound very similar in their executions, but this release rises above by far. An incredible first full length album from Sunless Rise. I look forward to hearing much more from them in the future.

Absolutely an incredible album and it is available to stream in it’s entirety from Bandcamp. 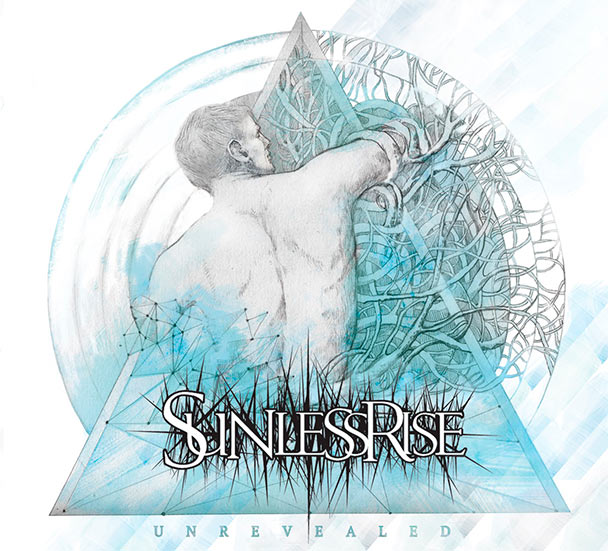