Here’s an insanely talented and prolific band hailing from Krasnoyarsk, Russia. Working as a team, Roman Ivanov and Andrew Dron are known as The Crossed. They produce music that truly can’t be attributed to a single genre, alternatively defining themselves as “Experimental Mathcore”. In reality, their style spans even further than that, bringing in elements of Death Metal, Hardcore, Ambiance, and lord knows what. One thing’s for certain though – they do all of this very well.

And, clearly, they have their craft worked to a well-oiled system as they’ve dropped music often since their inception back in 2008. These guys literally drop an album or and EP almost every year! This work ethic is impressive to say the very least.

Their latest effort comes in the form of “Six-Fold God” – a monstrously great album which saw the light of day late last month. This record brings all of the elements described above and more to boot. To some I would even say you’re not prepared for this… But sometimes it’s better to jump in the deep end instead of staying dry. Give this record a go!

We currently have the entirety of “Six-Fold God” streaming on YouTube – as seen just above. In addition, you can grab the album over on Bandcamp. You can also show The Crossed some love over on Facebook and VK. Enjoy the music! 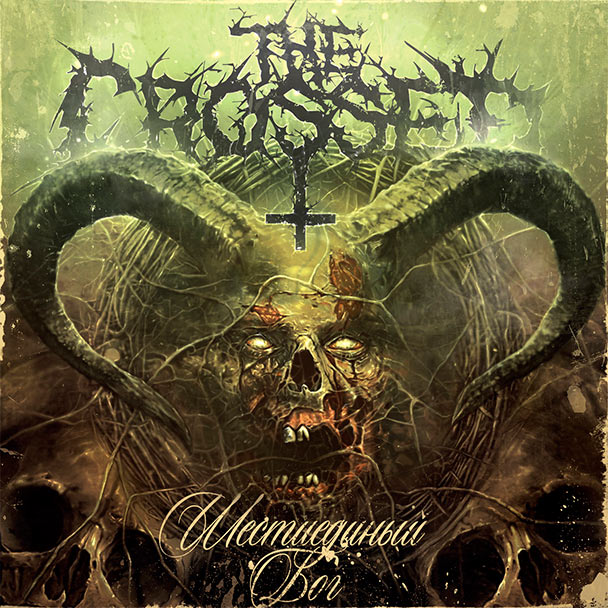